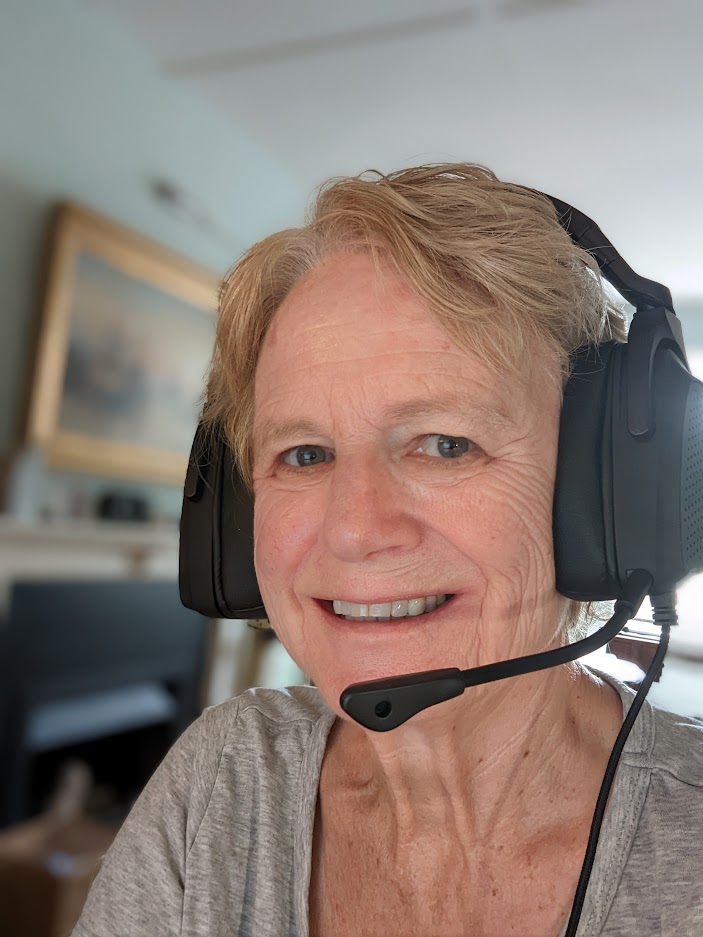 It’s now July (2022) and I’ve just started doing some publicity for WhatsApps from Heaven, which is going to  be published on 29th July  in the UK and 1st August in the US.  So far, I’ve written  an article and done four radio interviews, three on US radio stations and one on Talk Radio Europe.  I’ve got a lot more radio and podcast broadcasts in my diary and it is all rather exciting.  I am thoroughly enjoying talking about the book and how what happened – and particularly the signs that I received from Patrick – caused me to completely change my world view.  I was a life-long sceptic before Patrick died. I rather doubted that our spirits survived death.  I was not an atheist, but I was agnostic.  I didn’t know anything for sure, and I knew that I didn’t know, but I thought  the probability was that we died and we were no more.  I thought that we just had one shot at life, and if we messed up or died prematurely, then that was really sad, but there was nothing to be done about it.

Now, because of what happened, I am confident that our spirits survive, and of course that changes everything.  In talking to the bereaved, I discovered that lots of people have had signs, but were unwilling to talk about them for fear of being thought crazy.  And the response to my few broadcasts so far reinforces this.  The response has been extraordinary – well actually, I probably shouldn’t say it’s been extraordinary because the more I investigate, the more I realise how many people have received signs from loved ones, so I will rephrase that.  The response has been fascinating. Lots of people who have heard me talking about my experiences, as I detail them in the book, have contacted me to describe their experiences, which are also quite remarkable.

A lovely woman in the US received a sign just the other day – it was raining and the rain drops were falling on her large plate glass window.  They were covering the glass – apart from one area, which was heart-shaped and which remained clear of rain drops throughout the storm.  Isn’t that beautiful.

Several listeners have emailed me about smells.  One smelt the shaving cream that her husband used to use.  She searched for the source of the smell, assuming that there had been a spillage, but no, there wasn’t any apparent reason for it.  Significantly, this happened on her husband’s birthday.  Another listener described how on various occasions she smelt the very particular soap that her mother had used.  She had nursed her mother in her final illness, and had used the soap to bathe her, so it was a wonderful sign showing appreciation for the care and attention that the daughter had given to her dying mother.  I only once had a similar experience.  One morning, a few months after Patrick had died, I woke up to the very strong scent of his aftershave.  There was no mistake – it was definitely his aftershave.  I looked to see why, but I couldn’t find any cause.  I then realised that it was a reassuring message from him to me.   A medium later told me that it is quite difficult to send smells, but I have no idea how she knows that and whether or not that is true.  I suspect actually that it is quite difficult to send any signs.  Maybe feathers are the easiest…..I say that because several people have told me about feathers.  People have found feathers in strange and impossible places, and I have as well.

I am beginning to collate all the signs that people tell me about.  My dream is that as more and more people talk about the signs that they have received, the fact that it happens will become mainstream, and will no longer be something that is hidden in a conspiracy of silence. 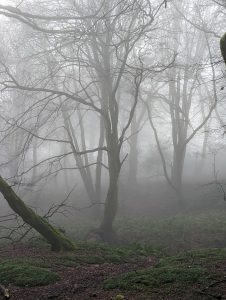 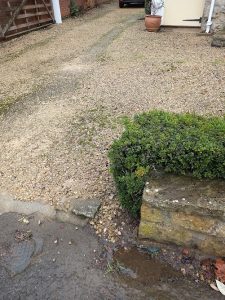 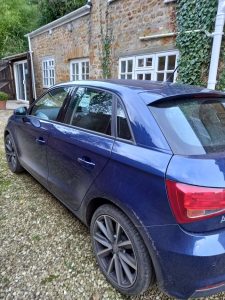 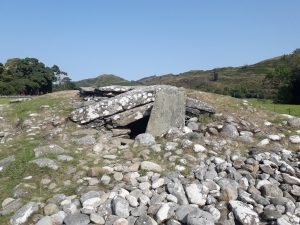 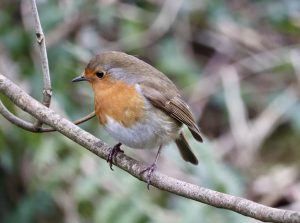